This author is a collaboration from the creative team at Infinite Laundry!

Did you know that almost one third of people worldwide do laundry every day? Or that two-thirds claim they do laundry twice per week?

Laundry is, well, infinite. No matter where you live in the world, you have to figure out a way to wash the fabrics that surround and support you. Take a look at how different places around the globe get laundry done!

In India, there’s an entire caste devoted to laundry. 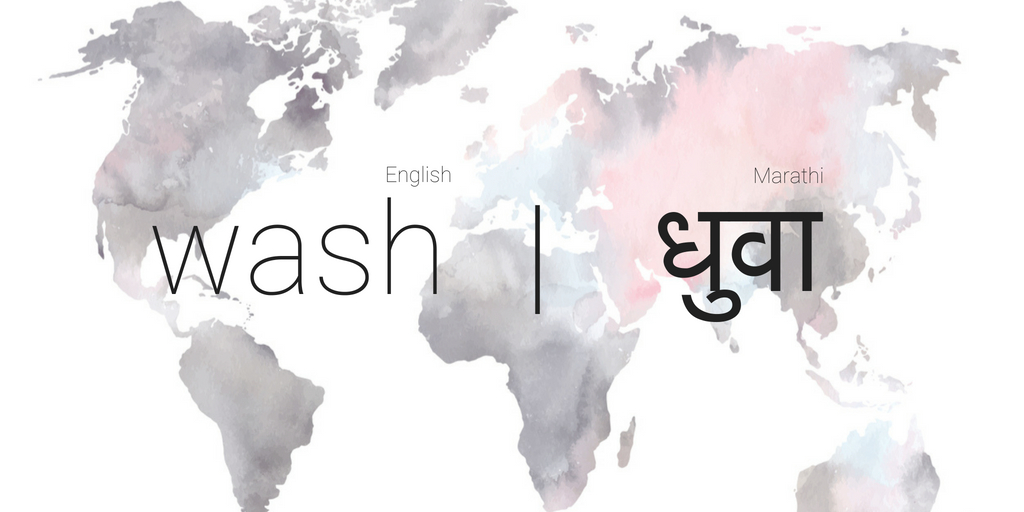 More than 8,000 dhobis, or washermen, gather each day in Mumbai at the world’s largest outdoor laundry. These workers beat clothes and linens against rocks to remove dirt, then rinse and air-dry them. The laundry has been operating since 1890!

In Europe, dryers are rare. 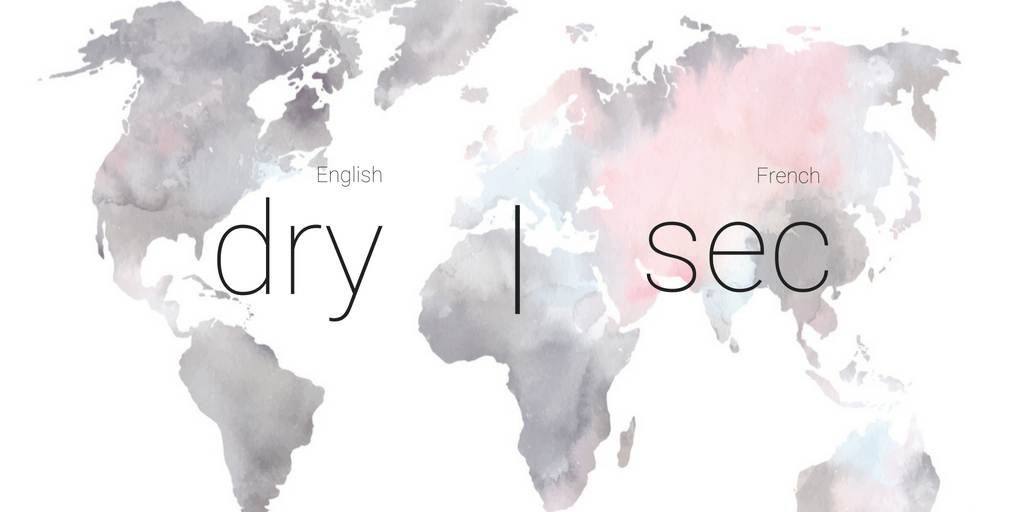 Dryers aren’t common in many areas of Europe. Instead, after taking their clothes and other linens out of the washer, Europeans hang them on drying racks. They’ll also hang their clothes on lines outside or in the bathroom to dry.

In Africa, Central and South America, some still do their washing in local rivers. 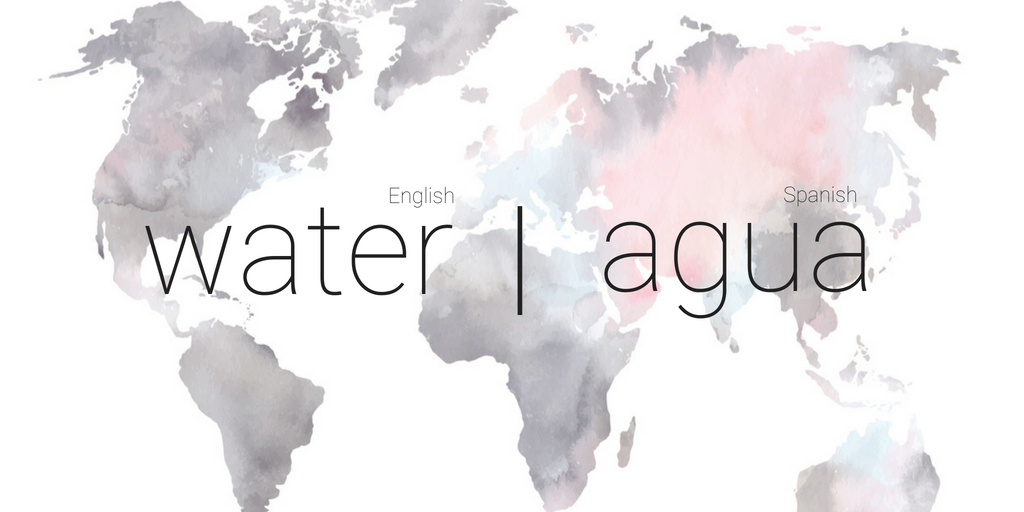 The river is nature’s washing machine. In many impoverished areas, people still wash clothes in a nearby stream of water, often using rocks and currents to remove dirt.

In the United Arab Emirates, workers wash their clothes in the sink. 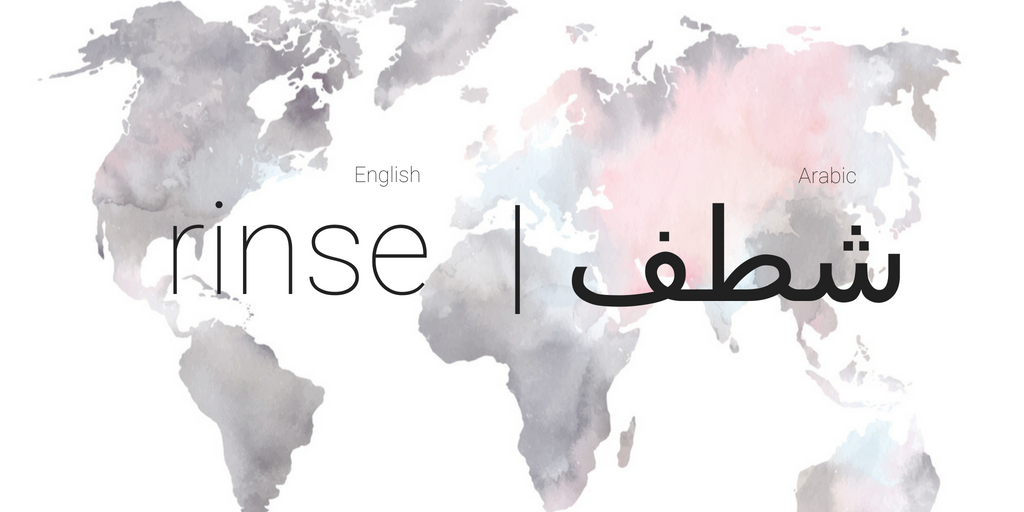 While Dubai is a relatively wealthy city, many of the poorer residents wash their clothes in the sink and then hang them out to dry.

In Italy, Venetians string wet laundry over the canals. 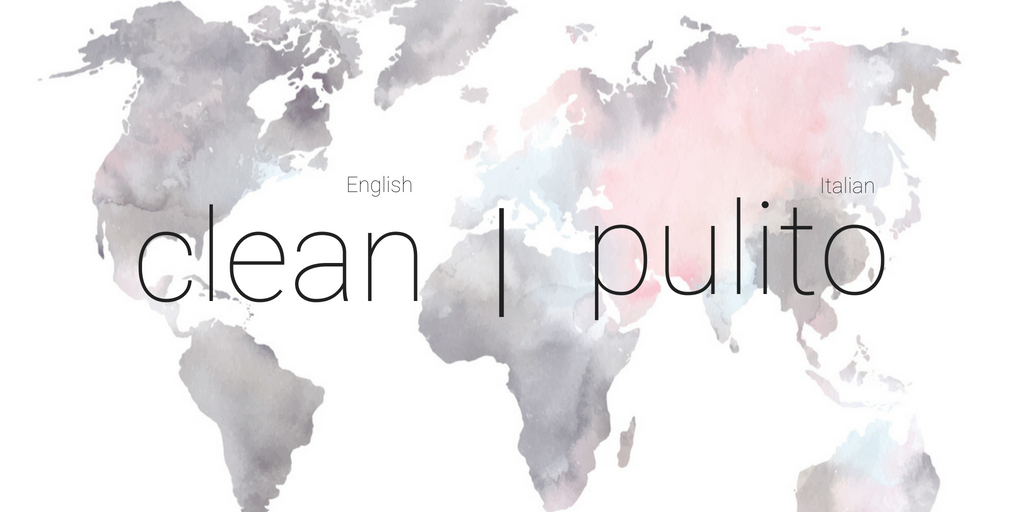 If you ever ride a gondola throughout the Venice canals, watch out for falling laundry! Venetians often hang their wet linens on lines that stretch from building to building across the waterways.

In outer space, they don’t even try. 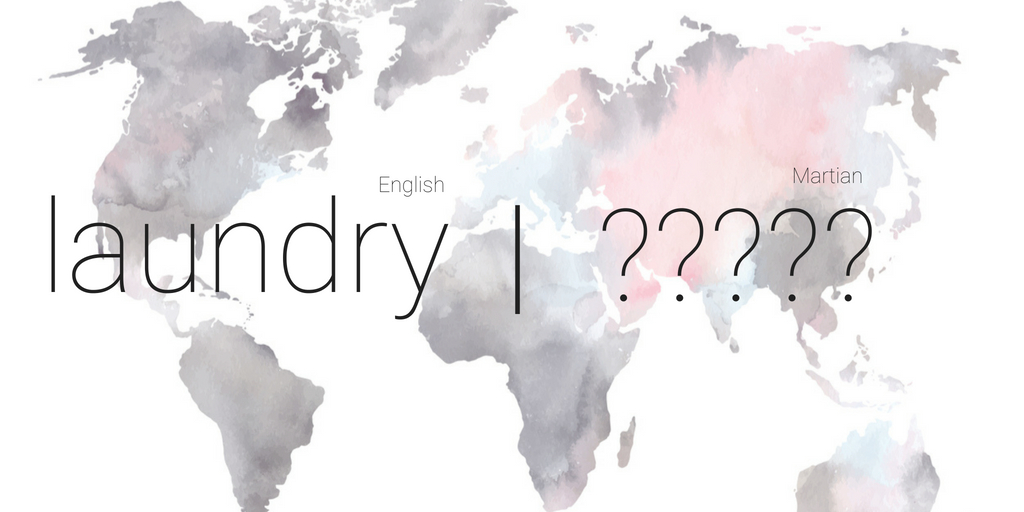 Ever wondered how astronauts do laundry? Here’s your answer – they don’t. When inhabitants of the international space station are up to their noses in unwashed clothes, they put them in an old spaceship and launch the spaceship towards earth. The spaceship burns up in the earth’s atmosphere. On average, one astronaut wears and then incinerates 150 pounds of clothing each year!

Want more international laundry? Check out this awesome 360-degree video on laundry day around the world from the New York Times!

We Can Help
With That!